You’ve got to hand it to that John Roberts. The chief justice of the U.S. Supreme Court managed to craft a majority opinion on the burning question of whether Obamacare is constitutional, which delighted the liberals who had detested him as a conservative hack just the day before; caused conservatives to react with dismay and anger at what they perceived as an abandonment of their cause by a justice they thought was one of them; and had hundreds of commentators — like me — scratching their heads and trying to figure out the “why” of his long and involved written opinion.

My first reaction was to think, “Why, that coward! He allowed Barack Obama and those others who spoke publicly and pointedly about how a vote against Obamacare would be ‘unprecedented’ and ‘unwarranted’, to intimidate him!” I thought of NBA games I’ve watched, in which a very large, black basketball player looms over a much smaller, White referee and says, “What do you mean, foul? I never fouled him, honkey! You better reverse that call! And don’t you dare blow that whistle!” or words to that effect. I can remember one where the disgruntled black player actually knocked the White referee unconscious, with one punch. Blacks, as a group, don’t seem to subscribe to Gene Autry’s Cowboy Code, part of which was to never “hit a man smaller than you are.” Especially if the man is White.

For one thing, Roberts was at some pains to declare that the individual mandate was not constitutional as a penalty used to force people to do something just because they’re breathing, and American citizens: Buy insurance. For if they can force us to buy insurance, is there any limit to what else the president and Congress could force us to do?

Unacceptable constitutionally, Roberts said. But — and here is the thing that shows his judicial cleverness — he said it CAN be constitutional, as a tax. He then declared that the Supreme Court is upholding the individual mandate in that form.

Which put President Obama and the people who support him on the national health-care issue, in a very embarrassing and uncomfortable position. “It’s not a tax! It’s not a tax!” they had cried for the last two years, both when they were still pushing for the mandate, and after the whole 2,700-page package was passed by Congress in 2010, when the Democrats still controlled the House, by the huge margin of 219-214, with 39 Democrats crossing party lines to vote with every one of the Republicans in opposition. This humongous program which Obama’s people kept telling us was being downright slavered for by the American people, just barely squeaked t 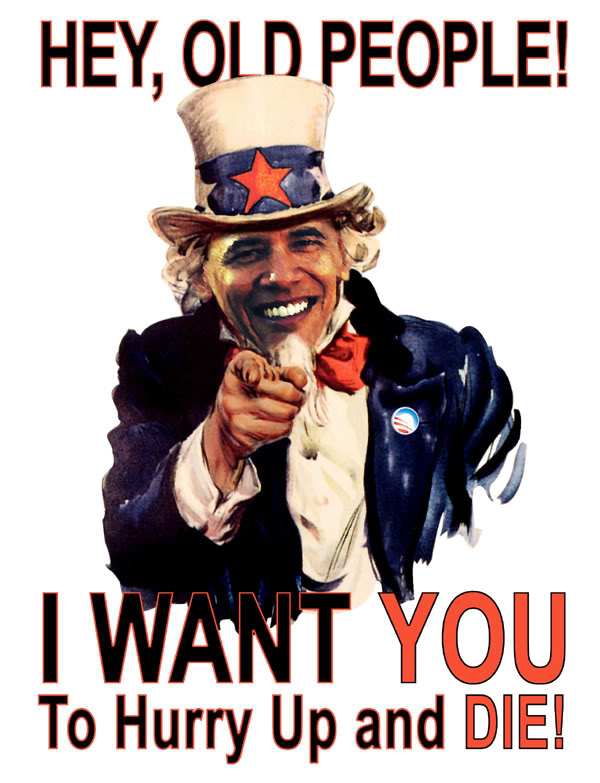 hrough the assembly of their elected representatives.

So regardless of what Barack Obama, and Harry Reid, and Nancy Pelosi say, the individual mandate IS a tax, according to the imprimatur of the Supreme Court in the person of its chief justice. The Democrats are still insisting “It’s not a tax! It’s not a tax!” even as they celebrate their “victory,” but Roberts’ words have changed the whole equation, with the presidential election just four months away.

Because in addition to upholding the health-care program as constitutional, as long as the penalty for not buying insurance is seen as “a tax,” Roberts in effect said to the Republicans, “It’s not our business to make a broad ruling on this issue. But if you, if the American people, think that it’s a bad thing, then the thing you need to do, is muster a majority in Congress and a member of your party in the White House, and repeal it.”

In other words, he was saying, between the lines, “Here’s your issue and your opportunity, fellow conservatives. You want this thing to disappear? Take this ruling and run with it!”

Since the ruling two days ago, GOP presidential presumptive nominee Gov. Mitt Romney has received more than $4.2 million in campaign contributions from more than 40,000 “average Americans” (average amount of contribution, $100 per person) aimed at helping his campaign to unseat Obama. The Tea Party movement, which the liberal media has said was “fading,” is back full bore, with rallies aimed directly at undoing Obamacare, and the slogan, “We’ll remember in November!”

The liberals are dancing in the streets now and congratulating themselves on having won their battle to embed Obamacare so deeply in the American system that it will be almost impossible to uproot. They have wanted national health care since Harry Truman’s day. They had a president of their party, and control of both houses of Congress, after the 2008 election, and that is why they pushed so hard to get Obamacare passed between then and the election of 2012 — they believed it was the best chance they would have for years.

But the Supreme Court’s ruling has created a firestorm among those who detest Obamacare. It’s given the Republicans a campaign issue they could ride to victory — if they don’t blow it, as Republicans have done on some occasions in the past.

One thing’s for sure: This fight isn’t over by a long shot.